10 reasons why Michael Jackson was an Alien 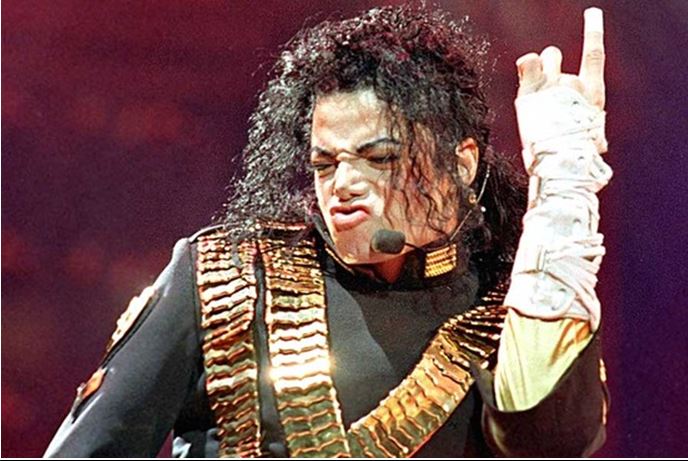 When we talk about singing, dancing or acting there is one legend we never forget including in the top list Michael Jackson. No single artist indeed, no movement or force has eclipsed what Michael Jackson accomplished in the first years of his adult solo career. Jackson changed the balance in the pop world in a way that nobody has since. He forced rock & roll and the mainstream press to acknowledge that the biggest pop star in the world could be young and black, and in doing so he broke down more barriers than anybody. With so many achievements in a small life many wonder how it was possible for a human being to do so. Here are the reasons why he may be an alien.

1)He had a very rare skin condition called vitiligo which eventually made his skin turn completely white. Secondly he lived in a total different climate and slept in atmospheric tent and was always hiding his skin from the sun. This shows that his body was not set for climate on earth.

2)The countless positive messages he tried to push through his music to bring humanity together and making the world a better place shows he had a mission on earth. 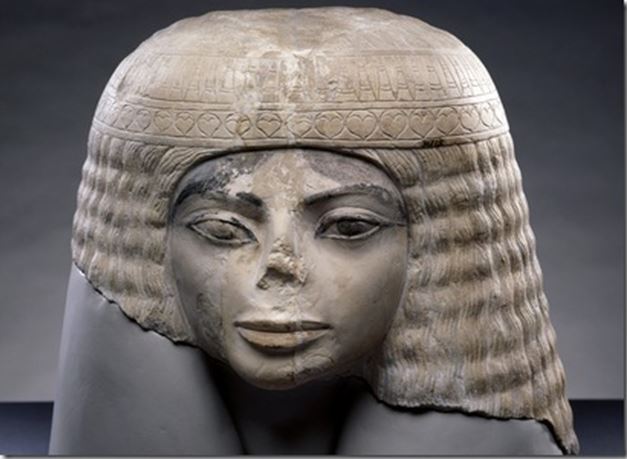 3)He also died so early at the age of 50. It was shocking how he died as world’s top doctors were unable to save him and he didn’t have any big disease. So maybe his mission was completed here on earth and it was time to go back home

4)In the last DVD he released he looked extremely skinny and he just don't look right. Were certain layers of his body peeling away to reveal his true self and he didn’t wanted us to see it so he went away.

5)He always was interested in aliens. He worked in “Men in Black” as an alien. 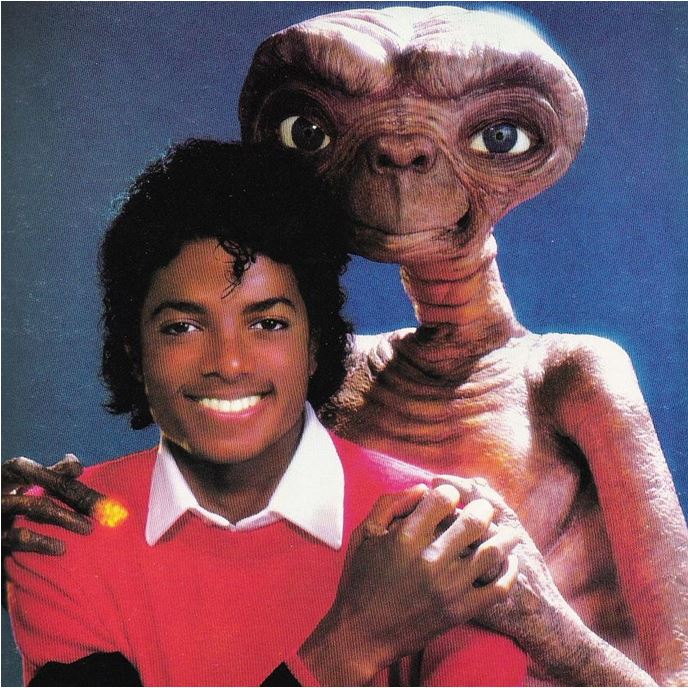 6)He transformed his body completely. Was that because he was changing his body to its original form?

7) It has long been rumored (mostly among fringe UFO conspiracy types) that Michael Jackson was involved in the Hollywood propaganda wing of the human - reticuli alliance. Many believers and UFOlogists feel the zeta reticulans are not to be trusted.

8)The creation of dance moves and music was totally alien as it was never seen never heart before by anyone in the world.

9)He always desired for anesthetizing drugs and sleeping in a hyperbaric chamber. This may be how he was contacting his alien friends.

10)There is some speculation that the body in the possession of the Coroner is an unliving construct, cloned to allow Michael Jackson's final journey into the stars.