10 things you need to know about Anuska Sharma

If you wish to learn about one of the best bollywood stars, here are the ten points you need to learn.

1. The film star started her career as a model, and she walked at Lakme Fashion week, and she was signed by the agency Elite Models.

2. Her favorite color is black.

3. Anushka’s first love is called Zoheb, and the two stars could not make their relation sustain, and they have been separated.

4. Anuskha once dated Ranveer Singh, one of the Bollywood star.

5. Among Bollywood actor, Shahrukh Khan is her favorite actor.

6. She appeared with Shahrukh in the movie, Rab Nai Bana DI Jodi, which earned enough applause from the viewers, and it was one of the second grossing films released in 2008.

7. She was born in Denmark, with father a military officer, and mother a travel agent.

8. According to her own words, she is an attention seeker. For this she says this is one of the occupational hazards for the actors.

9. She has been nominated by the cinema world 19 times, and among them she won ten of the awards.

10. Last but not the least her second film with Shahrukh Khan, Jab Tak Hai Jaan, was highly praised by viewers, and it was this film in which she won best supporting actor  award. 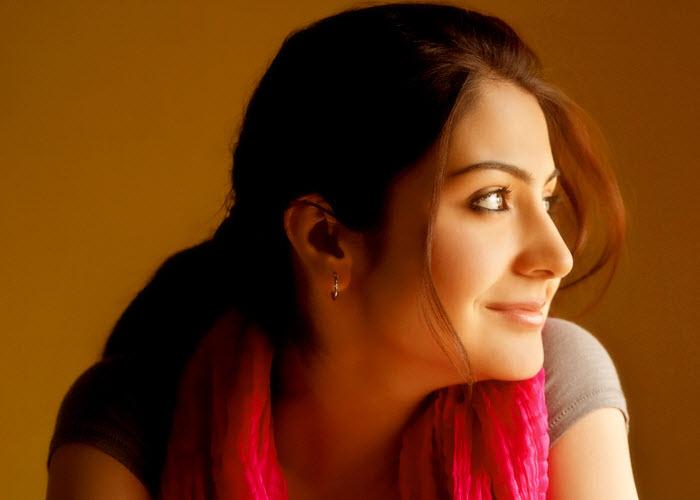