Arrest Warrant Issued Against The Team of Ram Leela

There is a saying that successes doesn’t come on ease so is happening with the team of Ram-Leela. An arrest warrant has been issued warrants against Goliyon Ki Raasleela Ram Leela director-producer Sanjay Leela Bhansali, actors Deepika Padukone, Priyanka Chopra, Ranveer Singh and other key members of the movie. A court in Muzaffarpur on Friday issued arrest in connection with a case alleging that a few scenes in the movie hurt the religious sentiments of Hindus. 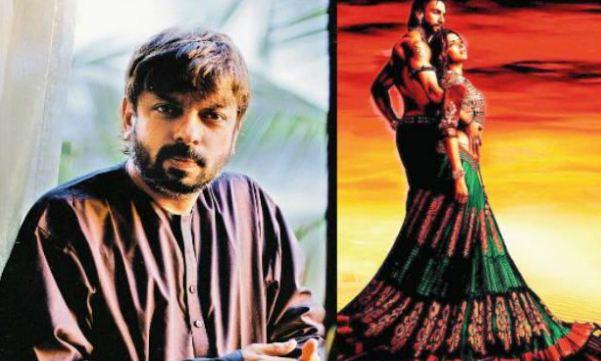 It was not long ago when everyone named Ranveer Singh “the new superstar of Bollywood” after he ruled the box office with Blockbuster Ram-Leela. Deepika on the other hand made a record by giving 4 hundred crore movie in a year. And also this was a classic come back of Ram Leela Bhansali after his flop direction Guzaarish. But all of this seems falling apart now. 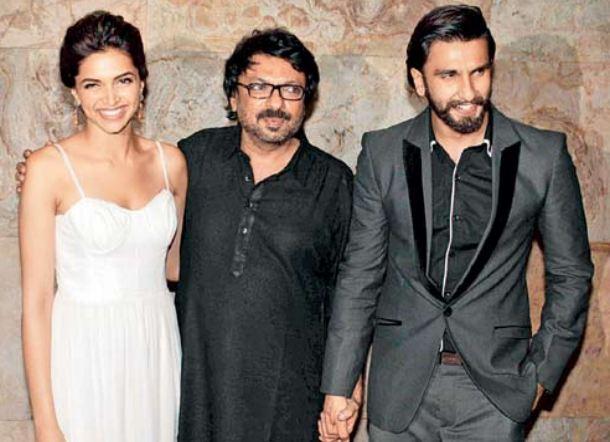 These warrants were issued based on a complaint case under various sections of the IPC filed by advocate Sudhir Kumar Ojha in November last year alleging the movie hurt religious sentiments of Hindus. The Madhya Pradesh High Court had stopped the release of the movie till November 22, 2013 but it was released here on November 12 itself. The CJM took cognizance of the case on February 14 this year and summoned the actors and the director, who did not turn up following which today the warrants were issued.