EL PASO, Texas - Fans waiting to get their hands on MAC Cosmetic's highly anticipated Selena collection were disappointed after the collection sold out online almost instantly.

But there's still a chance for MAC fans. 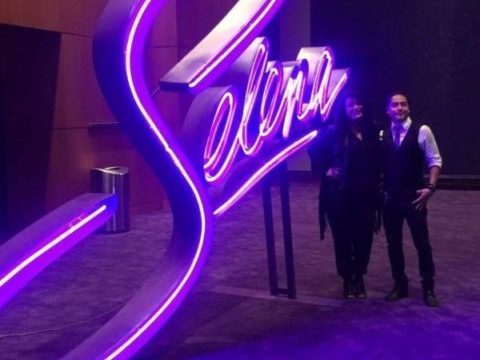 The limited-edition MAC x Selena collection will be available at the store while supplies last. The 14-product collection features three lipsticks, five eyeshadows, a blush and bronzer compact, liquid liner, and a mascara all inspired by the Queen of Tejano's style.

The 1,250 square-foot store will be located in the lower level, JCPenney area of the mall next to Banana Republic.

"I love Selena," she said. "My husband said" 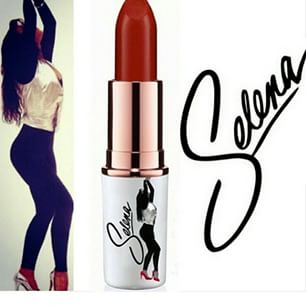 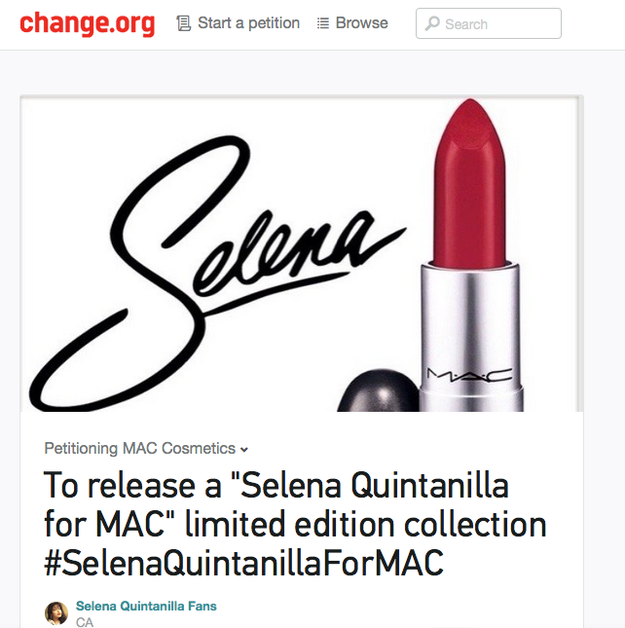 'Take water, take a chair,' but I said I just needed this pen," she said as she pulled a blue Bic out of her pocket. "For protection."

"(Selena) was everything for Hispanic little girls," said Mercedes Gonzalez, who was second in line after Alonso. The Cicero resident arrived a half hour after Alonso, at 9 p.m. Wednesday, and planned to spend $600 on buying two of the entire collection — one for herself, the other for her sister-in-law.

"Selena was a part of the family. We grew up listening to her music," added the third person in line, Crystal Espinoza. "I feel a deep connection with her, as though I knew her when she was alive." Quintanilla-Perez was killed by the president of her fan club in 1995.

Shortly before 10 a.m., a MAC representative walked by and screamed, "Two minutes." The crowd cheered. 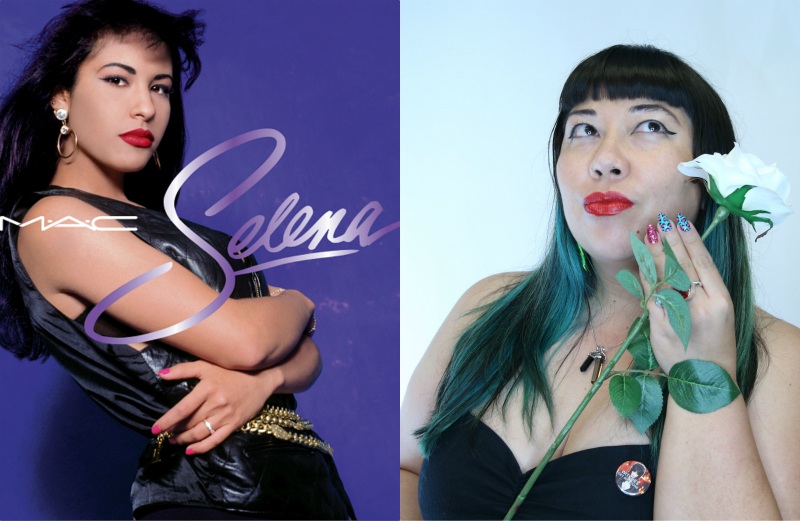 “This line is not about color choices that I wanted or that MAC felt needed to be promoted or done,” she says. “This line is solely based on Selena’s on-and off-stage look. They matched and created colors that Selena had in her makeup case. This line is her.” Before she was murdered by a disgruntled business associate in 1995, Selena was working on her own cosmetics line and perfume, says Quintanilla Arriaga. The fact that a cosmetics company is releasing a line in her honor seems perfect.

“I wish with all that I have that she was here to see this. She would have been over the moon.”