Following is a list of the winners with the score details and their profiles.

With a total time taken 6:10.76 he remained the gold medalist of the event. He is one of the athlete who are representing Netherland at the winter Olympics 2014.

Jan is also a Netherland’s who are excitingly participating and representing their countries. He remained the Silver medalist of the competition with a time taken of 6:15.71. He was a total of +4.95 behind.

The Bronze Medalist Jorrit, also represted Netherland at the event. While competing the other athletes from his own country he remained at the third position with a time taken 6:16.66. He was a total of +5.90 away. 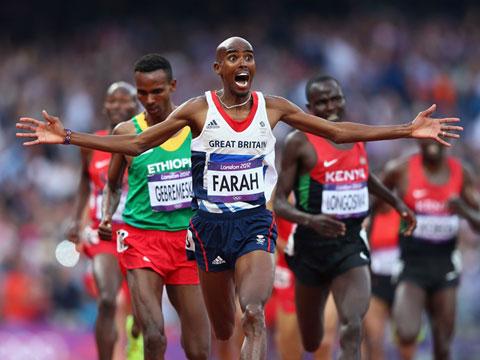