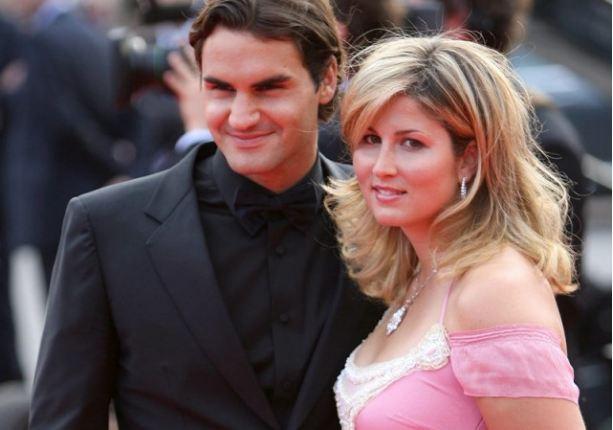 The couple named them Leo and Lenny. The two boys were born almost five years after the arrival of their twin sisters Myla Rose and Charlene Riva in July 2009.

Mirka and I are so incredibly happy to share that Leo and Lenny were born this evening! #TwinsAgain #Miracle

The Swiss tennis ace tweeted just hours after he announced he was pulling out of the Madrid Masters to be at the birth.

The world No. 4 has previously intimated he would not play in the French if meant he may miss the birth of his child. 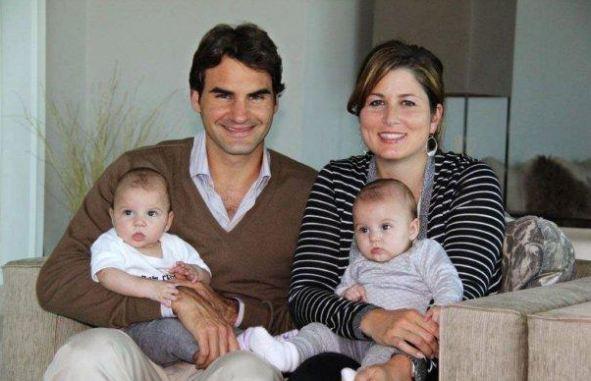 "I've played enough tennis matches. Missing a tournament or missing a match wouldn't change anything for me,"

Congrats to Mirka and @rogerfederer on the new addition to the #family ! #Leo and #Lenny will partner perfectly their older sisters in mixed