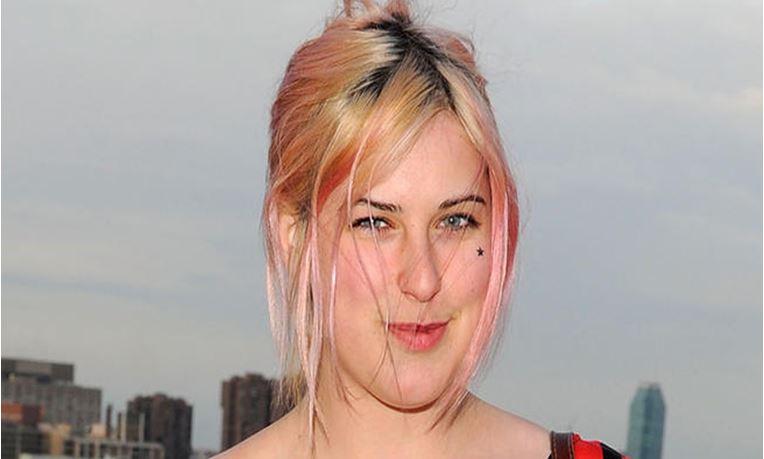 Scout Willis recently protested the social photo sharing site Instagram by walking topless through the streets of New York City and posting the photographs on Twitter. The 22-year-old daughter of actors Bruce Willis and Demi Moore was very upset for her account being removed by the website. 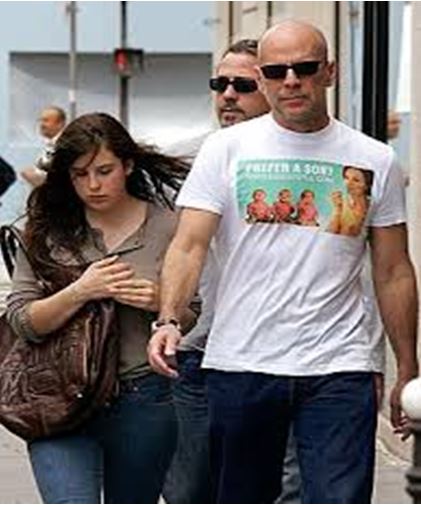 "For the record, I've always really loved Instagram." She said.

"My situation was in no way unique; women are regularly kicked off Instagram for posting photos with any portion of the areola exposed, while photos sans nipple degrading as they might be remain unchallenged," Willis wrote. "So I walked around New York topless and documented it on Twitter, pointing out that what is legal by New York state law is not allowed on Instagram." She explained further.

The young actress wrote that she understands that many "don't want to take me seriously."

"Or would rather just write me off as an attention-seeking, overprivileged, ignorant, white girl," she said. "I am white and I was born to a high profile and financially privileged family. I didn't choose my public life, but it did give me this platform. A platform that helps make body politics newsworthy."

"I am not trying to argue for mandatory toplessness, or even bralessness," Willis wrote. "What I am arguing for is a woman's right to choose how she represents her body -- and to make that choice based on personal desire and not a fear of how people will react to her or how society will judge her. No woman should be made to feel ashamed of her body." 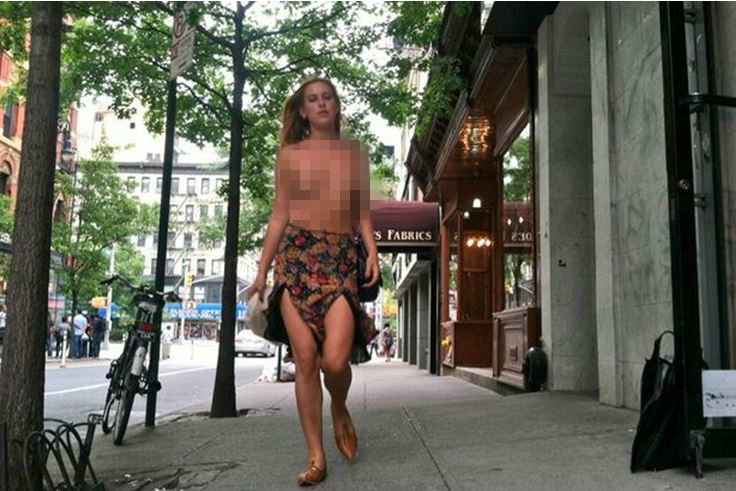 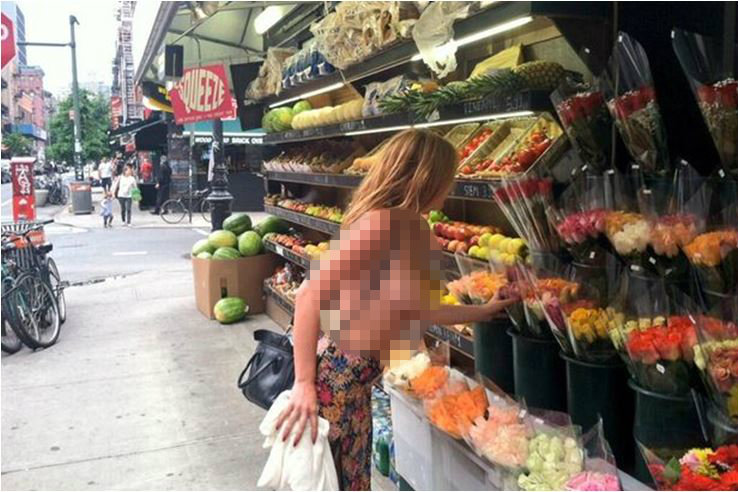