The baby is on the way; Demi Moore is feeling a Sense of Closure

It was revealed on 23 March that, her ex-husband Ashton Kuther and his new fiancé Mila Kunis are expecting their first child, for which Demi Moore is expecting a sense of closure after hearing this news.

The couple married eight years before. Demi Moore, 51, and Ashton Kutcher, 36, had a divorce in November 2013. However as soon as the news of the upcoming baby was circulated, the closure of the relationship came into being.

The exclusive news to the HollywoodLife.com revealed that Demi Moore has a complete closure after the news.

Demi did not have idea of the pregnancy until the news was circulated on the social media, and she came to know about the news at the time everyone else did.

The exclusive news to Hollywoodlife.com revealed that, “She is taking it as well as one would take a situation like this — she actually considers this moment to be closure”

Moreover, “She never really expected to get back with Ashton but this pretty much seals the deal that the moment of her life with him is now officially completed.”

This news was circulated on March 23. The first source to break the news was Eonline. 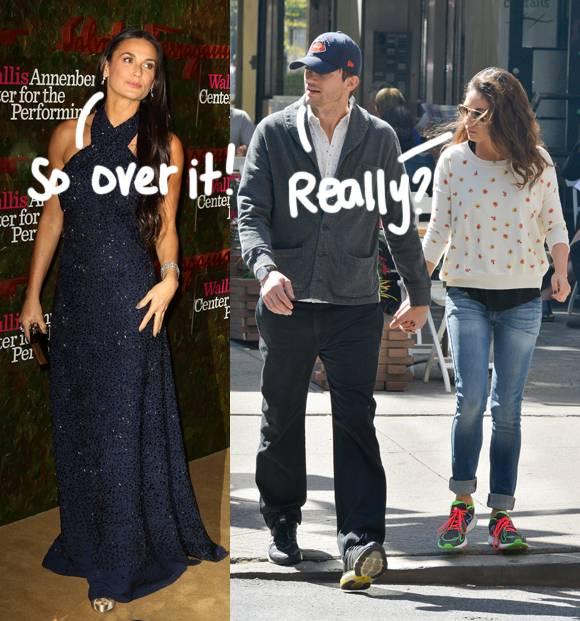