Broner vs. Maidana results in the defeat of Adrien Broner in San Antoni on Dec 14 2013, 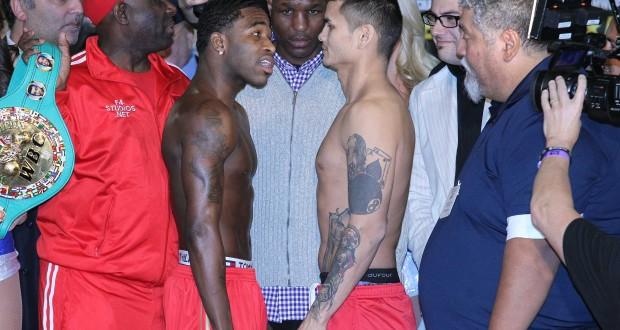 Both of the boxer are having their own abilities, qualities & potentials, the have  played most of the time many championships. The ring was  again on fair as the match begin between Broner vs. Maidana. As the match was about to begin ,there were different predictions made related the result of the match. 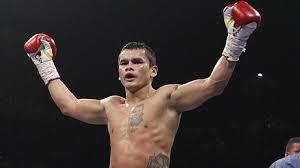 Fans of both boxers were curious to see  them against each other in the ring. probally  each and every one was there to support their legends. 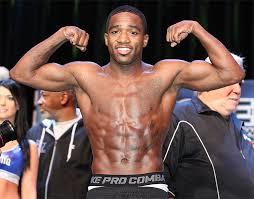 As every match has a winner ,both of them came together the had a great match which will be always remembered amongst the fans of boxing,  Marcos Maidana took lead and took the WBA welterweight title and the "0" from Adrien Broner in recent match held  at the Alamo dome, ending Showtime's year in a big way.

Adrien Broner came into the ring  with three wins in his career that could have gone the other way. and , he officially lost for the first time, as Marcos Maidana floored him twice, outworked him all night, and clearly won at the Alamodome, sending the roof off the building as 2013 closed with a big-time upset and a major happening for Showtime Sports and all of boxing.

According to the result the judge has made Judges have declared as the winner and new welterweight champion.

‘’Winning isn't everything to me, but it's a close second. Losing isn't something that I can just brush off and fake a smile to hide my frustration. It's that will and determination that I hope will get me where I want to go’’.