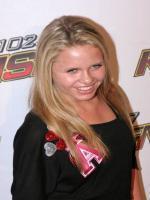 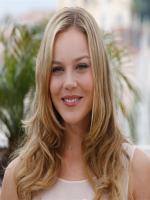 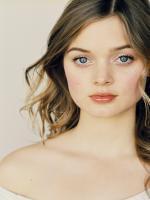 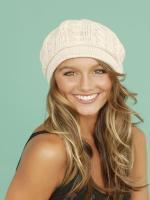 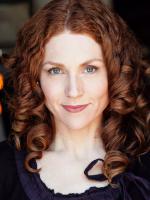 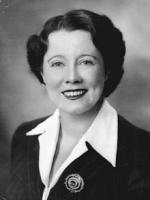 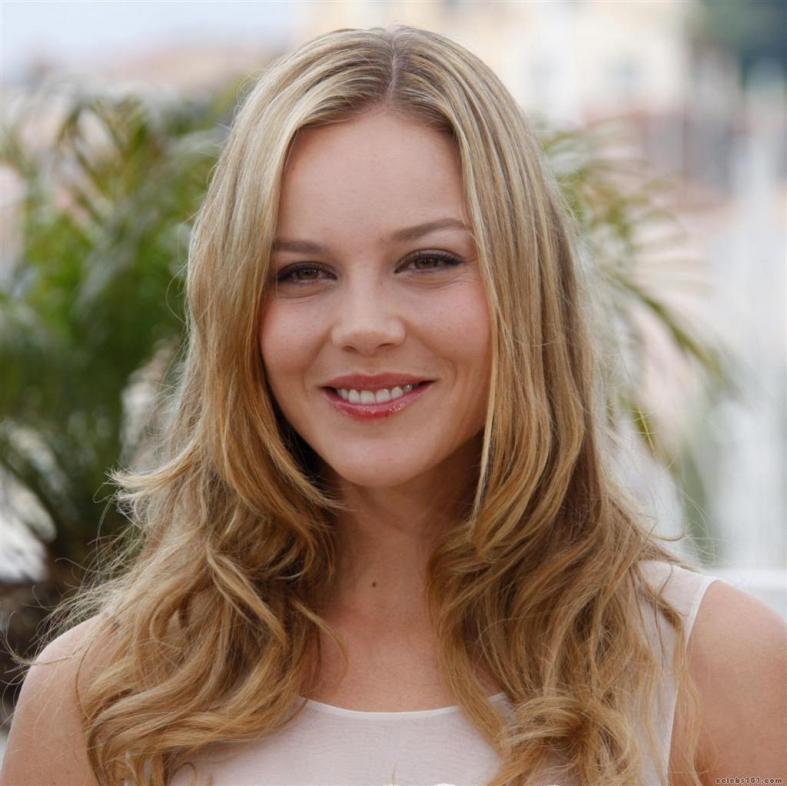 Bio: Abbie Cornish is an Australian actress known for her film and television roles particularly her awardwinning lead performance in 2004s Somersault and internationally for her role as Fanny Brawne in Bright Star and her appearance as Sweet Pea in Sucker Punch.

Are you a Fan of Abbie Cornish? Upload an Image Here
Comments