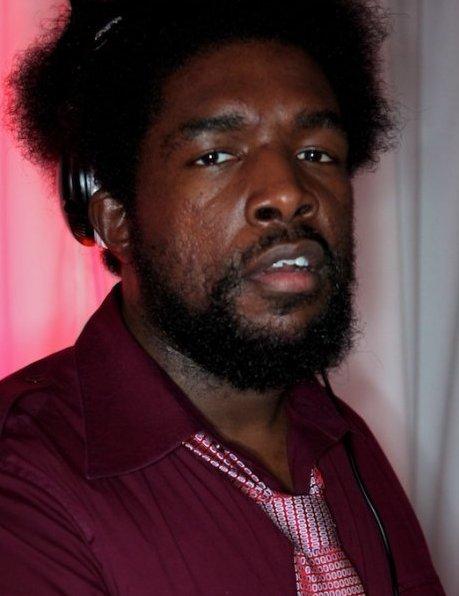 Bio: Ahmir Khalib Thompson known professionally as uestlove or Questlove also known as BROtheruestion Questo Brother Question or Qlove is an American drummer DJ music journalist and record producer. He is best known as the drummer and joint frontman with Black Thought for the Grammy Awardwinning band The Roots serving since February 17 2014 as the inhouse band for The Tonight Show Starring Jimmy Fallon the same role he and the band served during the entire 969 episode run of Late Night with Jimmy Fallon.

Are you a Fan of Ahmir-Khalib Thompson? Upload an Image Here
Comments