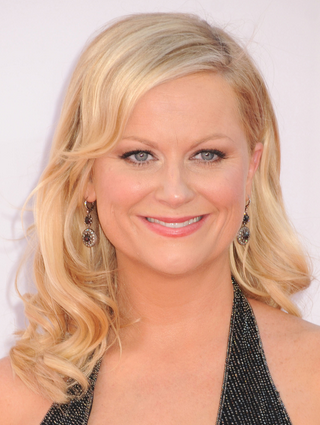 Bio: Amy Meredith Poehler is an American actress, comedian, voice artist, producer and writer. Raised in Burlington, Massachusetts, she graduated from Boston College in 1993 and moved to Chicago, Illinois, to study improv at The Second City and ImprovOlympic.

Are you a Fan of Amy Poehler? Upload an Image Here