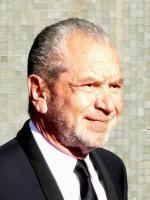 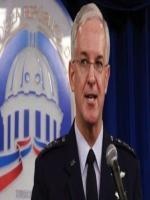 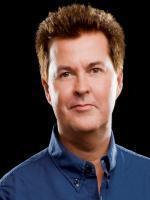 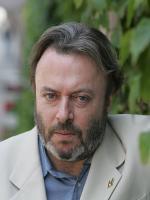 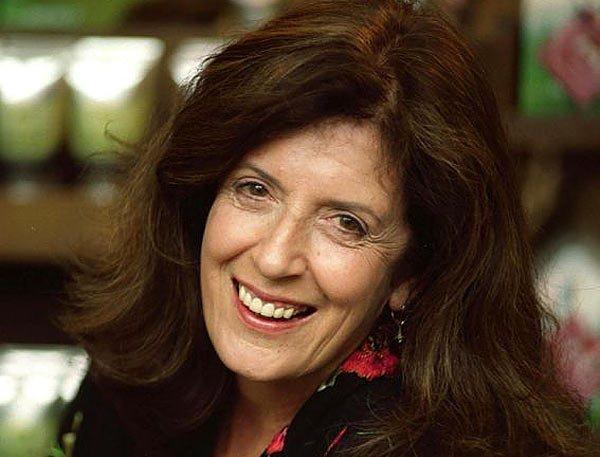 Bio: Dame Anita Roddick DBE was a British businesswoman human rights activist and environmental campaigner best known as the founder of The Body Shop a cosmetics company producing and retailing beauty products that shaped ethical consumerism. 12 The company was one of the first to prohibit the use of ingredients tested on animals and one of the first to promote fair trade with third world countries.

Are you a Fan of Anita Roddick? Upload an Image Here
Comments