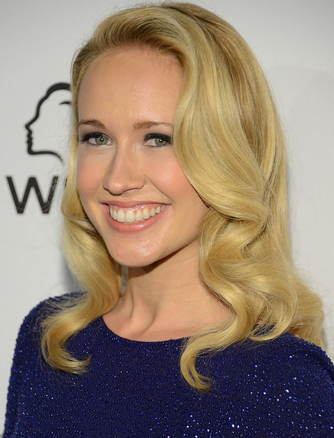 Bio: Anna Ragsdale Camp is an American stage and television actress. She is known for her role as Jill Mason in the 2008 Broadway revival of Equus and as Sarah Newlin in the second, sixth and seventh seasons of True Blood.

Are you a Fan of Anna Camp? Upload an Image Here
Comments