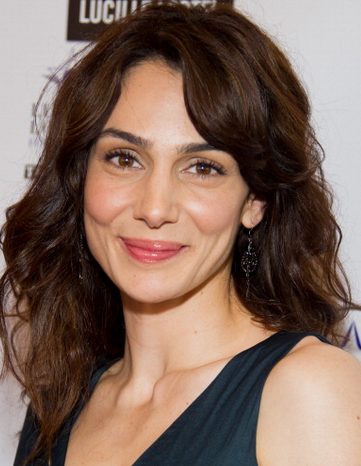 Bio: Anne Marie Cancelmi, known as Annie Parisse, is an American television, film, and theater actress, known for playing Alexandra Borgia in the television drama series Law & Order, a role she played from 2005 until 2006 in 33 episodes.

Are you a Fan of Annie Parisse? Upload an Image Here
Comments