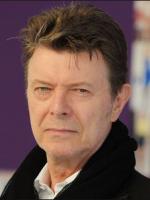 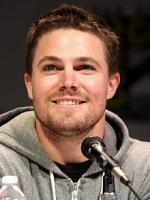 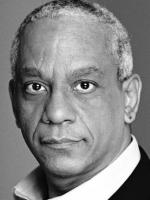 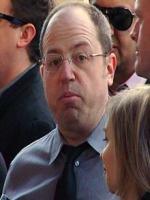 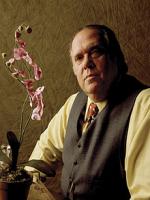 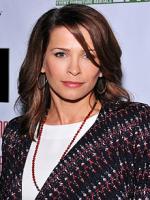 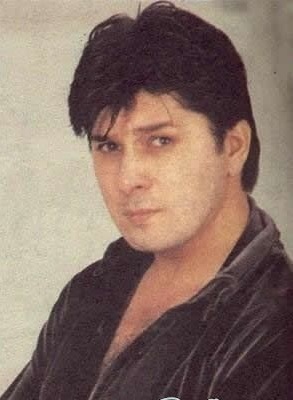 Bio: Arbaaz Khan or Arbaz Khan is a Pakistani film actor. Arbaz Khan is a superstar of Pashto films. He is the son of top Pashto film actor Asif Khan. His debut was the Urdu film Ghunghat, which was released on the July 12, 1996. He has worked in several Urdu and Punjabi movies, too. In 2003, Arbaaz Khan joined Pashto films industry Pollywood. His first Pashto film Meena Qurbani Ghuwari became a huge hit. In June 2004, he was married to film actress Khushboo; they have a son, Aryan Khan.

Are you a Fan of Arbaaz Khan? Upload an Image Here
Comments