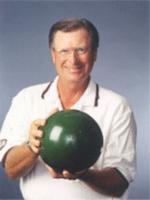 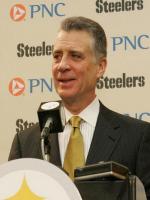 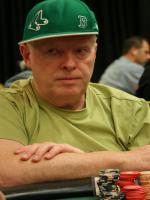 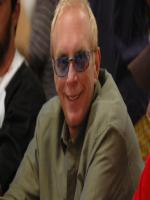 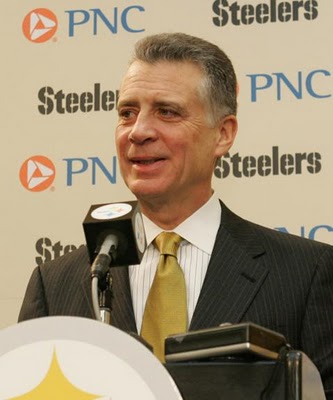 Bio: Arthur Joseph Art Rooney Sr. often referred to as The Chief was the founding owner of the Pittsburgh Steelers American football franchise in the National Football League from 1933 until his death a member of the NFL Hall of Fame since 1964 an olympic qualifying boxer and part or whole owner in several track sport venues and Pittsburgh area proteams.

Are you a Fan of Art Rooney? Upload an Image Here
Comments