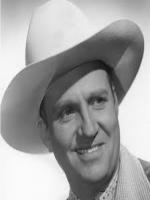 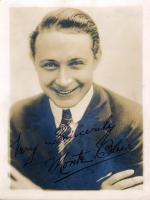 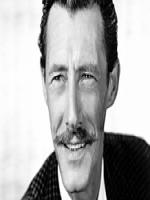 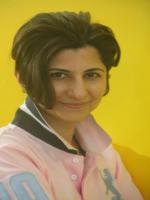 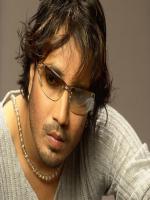 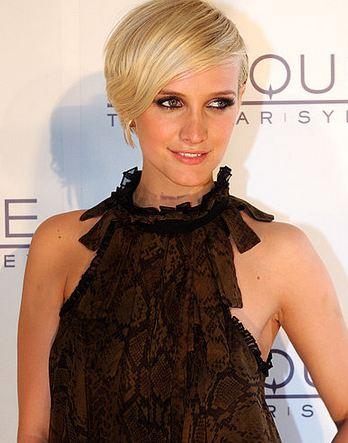 Bio: Ashlee Nicole Simpson is an American singer-songwriter and actress. She is the daughter of Tina Ann and Joe Truett Simpson. Ashlee started her career by becoming one of her backup dancers in her sister Jessica's album. Simpson recorded first song titled "Christmas Past, Present and Future" in 2002 for the holiday album School's Out! Christmas.

Are you a Fan of Ashlee Simpson? Upload an Image Here