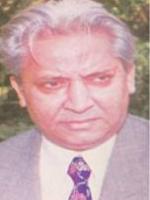 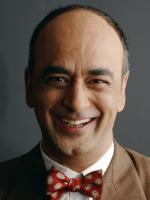 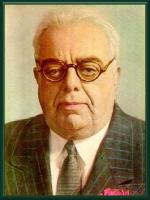 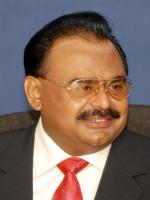 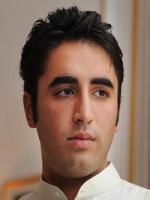 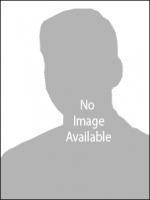 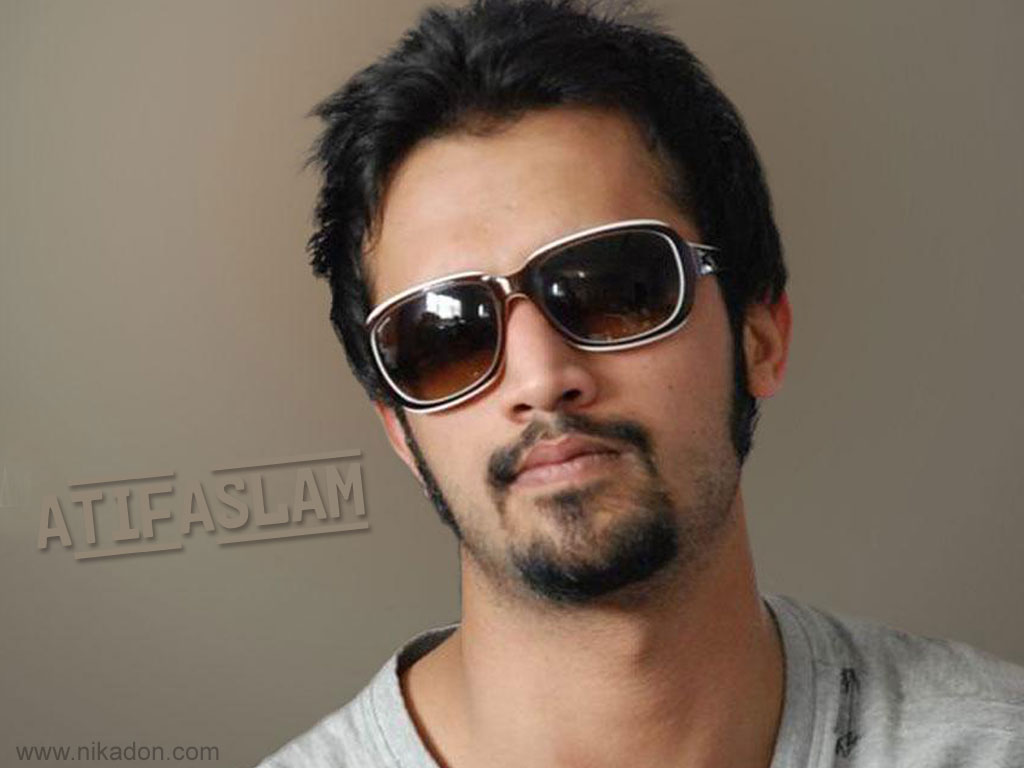 Bio: Atif Aslam is a Pakistani pop singer and film actor, and makes cameo appearances in Bollywood (Indian) films. His debut as an actor was in the 2011 film Pakistani movie Bol. He has generated numerous chart-topping songs, and is known for his vocal belting technique. Atif is a recipient for the Tamgha-e-Imtiaz, one of Pakistan's highest civilian decorations.

Are you a Fan of Atif Aslam? Upload an Image Here
Comments