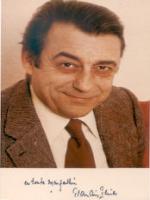 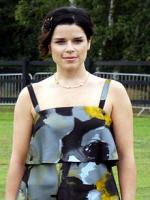 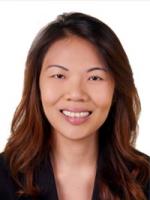 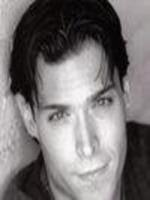 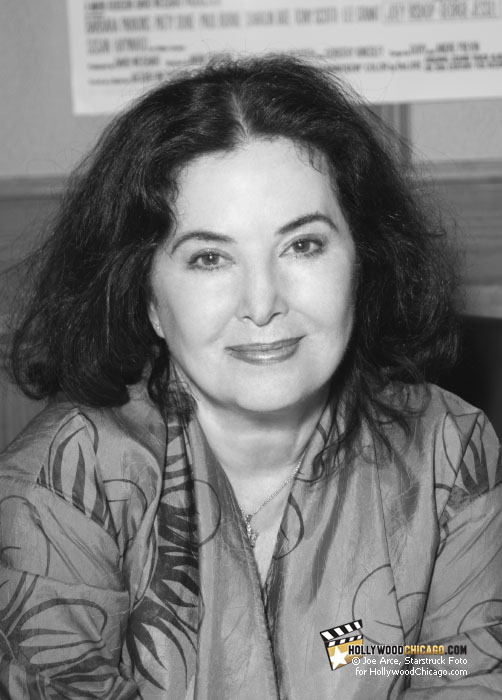 Bio: Barbara Parkins is a Canadian-American television and film actress. In 2006, she participated with Ted Casablanca on the audio-commentary for the DVD release of Valley of the Dolls and attended the release party on June 13, 2006.

Are you a Fan of Barbara Parkins? Upload an Image Here
Comments