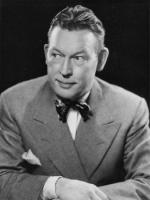 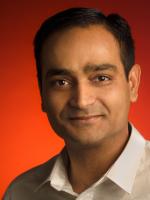 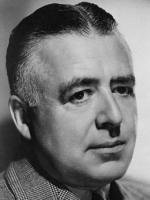 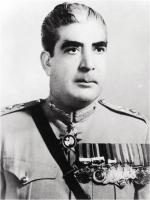 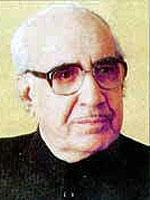 Bio: Barry Horne was an English animal rights activist. He became known around the world in December 1998, when he engaged in a 68-day hunger strike in an effort to persuade the British government to hold a public inquiry into animal testing, something the Labour Party had said it would do before it came to power in 1997.

Are you a Fan of Barry Horn? Upload an Image Here
Comments