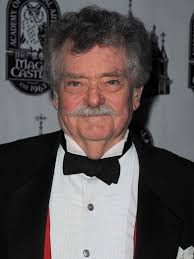 Bio: Bernard Fox is a retired British film and television actor from Wales. He had an older sister, Mavis, and has been married to his wife Jacqueline since 1961. They have two children. His uncle was veteran film and stage actor Wilfrid Lawson.

Are you a Fan of Bernard Fox (actor)? Upload an Image Here
Comments