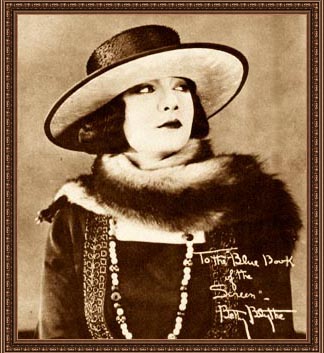 Bio: Betty Blythe was an American actress best known for her dramatic roles in exotic silent films such as The Queen of Sheba. She is famous for being one of the first actresses to appear on film in the nude, or nearly so, during The Roaring Twenties.

Are you a Fan of Betty Blythe? Upload an Image Here
Comments