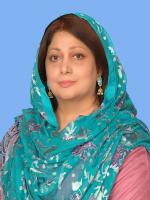 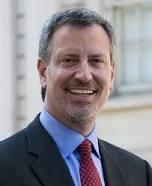 Bio: Bill de Blasio is the 109th and current mayor of New York City. From 2010 to 2013, he held the citywide office of New York City Public Advocate, which serves as an ombudsman between the electorate and the city government.

Are you a Fan of Bill de Blasio? Upload an Image Here