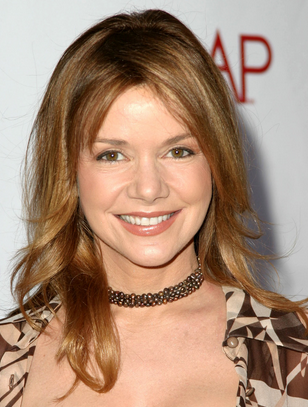 Bio: Bobbie Diane Eakes is an American actress and singer. She is known for her role as Macy Alexander on The Bold and the Beautiful and for her role as Krystal Carey on All My Children.

Are you a Fan of Bobbie Eakes? Upload an Image Here
Comments