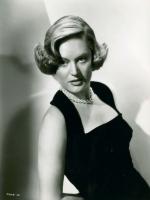 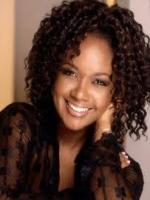 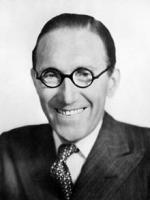 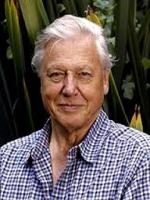 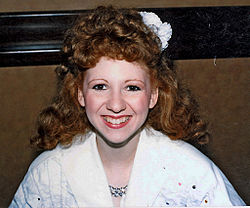 Bio: Bonita Melody Lysette "Bonnie" Langford is an English actress, dancer and entertainer. She came to prominence as a child star in the early 1970s then she subsequently became Mel Bush a companion of Colin Baker and Sylvester McCoy's Doctor in the BBC series Doctor Who, and has appeared on stage in various musicals such as Peter Pan: The Musical, Cats, The Pirates of Penzance and Chicago.

Are you a Fan of Bonnie Langford? Upload an Image Here
Comments