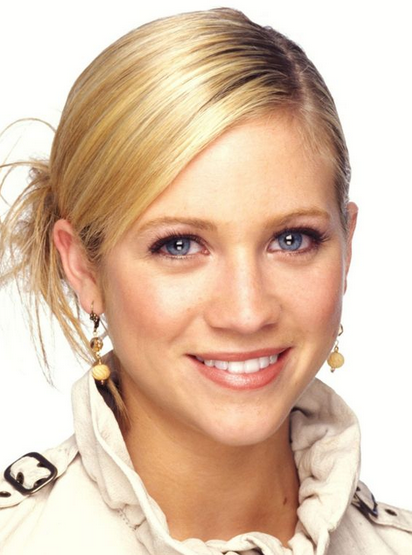 Bio: Brittany Anne Snow is an American television and film actress and singer. She began her career as Susan "Daisy" Lemay on the CBS series Guiding Light for which she won a Young Artist Award for Best Young Actress and was nominated for two other Young Artist Awards and a Soap Opera Digest Award.

Are you a Fan of Brittany Snow? Upload an Image Here
Comments