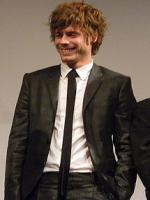 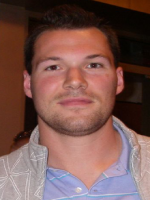 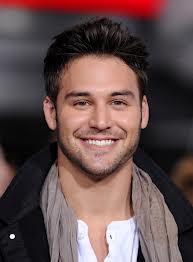 Bio: Bronson Pelletier is a Canadian film and television actor, known for his role as Jack Sinclair in renegade press.com , and for his role in The Twilight Saga. Pelletier is of Plains Cree descent. He has four brothers. He travelled to New Zealand and Denmark to promote New Moon where he took part in interviews and attended the Armageddon Expo in Auckland and the Collectormania in Copenhagen.

Are you a Fan of Bronson Pelletier? Upload an Image Here
Comments