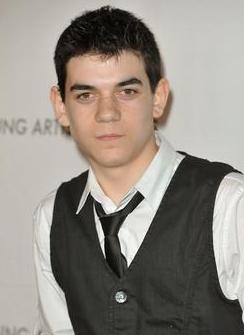 Bio: Cainan Wiebe is a Canadian actor. Beginning his professional career as a child actor at the age of eight Wiebe is a twotime Young Artist Award winner and fivetime nominee perhaps best known for his feature film roles in the Air Bud series The Sandlot Heading Home Diary of a Wimpy Kid 16 Wishes and The Boy Who Cried Werewolf as well as for his various gueststarring roles on such television series as Sanctuary Tin Man Supernatural Falling Skies and R.

Are you a Fan of Cainan Wiebe? Upload an Image Here
Comments