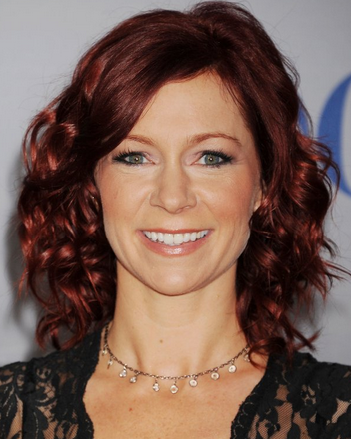 Bio: Carrie Preston is an American film and television actress, producer and director. Her husband is actor Michael Emerson, and her brother is actor John G. Preston. She is known for her work on True Blood , The Good Wife and Person of Interest.

Are you a Fan of Carrie Preston? Upload an Image Here
Comments