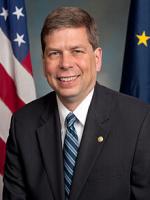 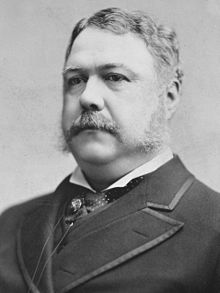 Bio: Chester Alan Arthur was the 21st President of the United States ; he succeeded James Garfield upon the latter's assassination. At the outset, Arthur struggled to overcome his reputation, stemming from his beginnings in politics as a politician from the New York City Republican political machine.

Are you a Fan of Chester A. Arthur? Upload an Image Here
Comments