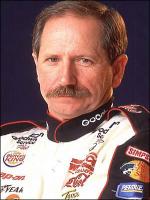 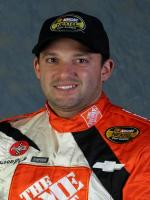 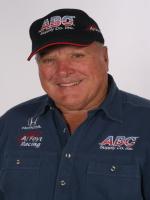 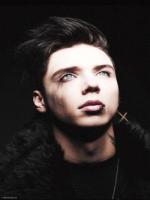 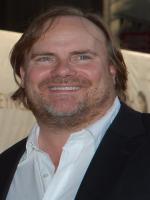 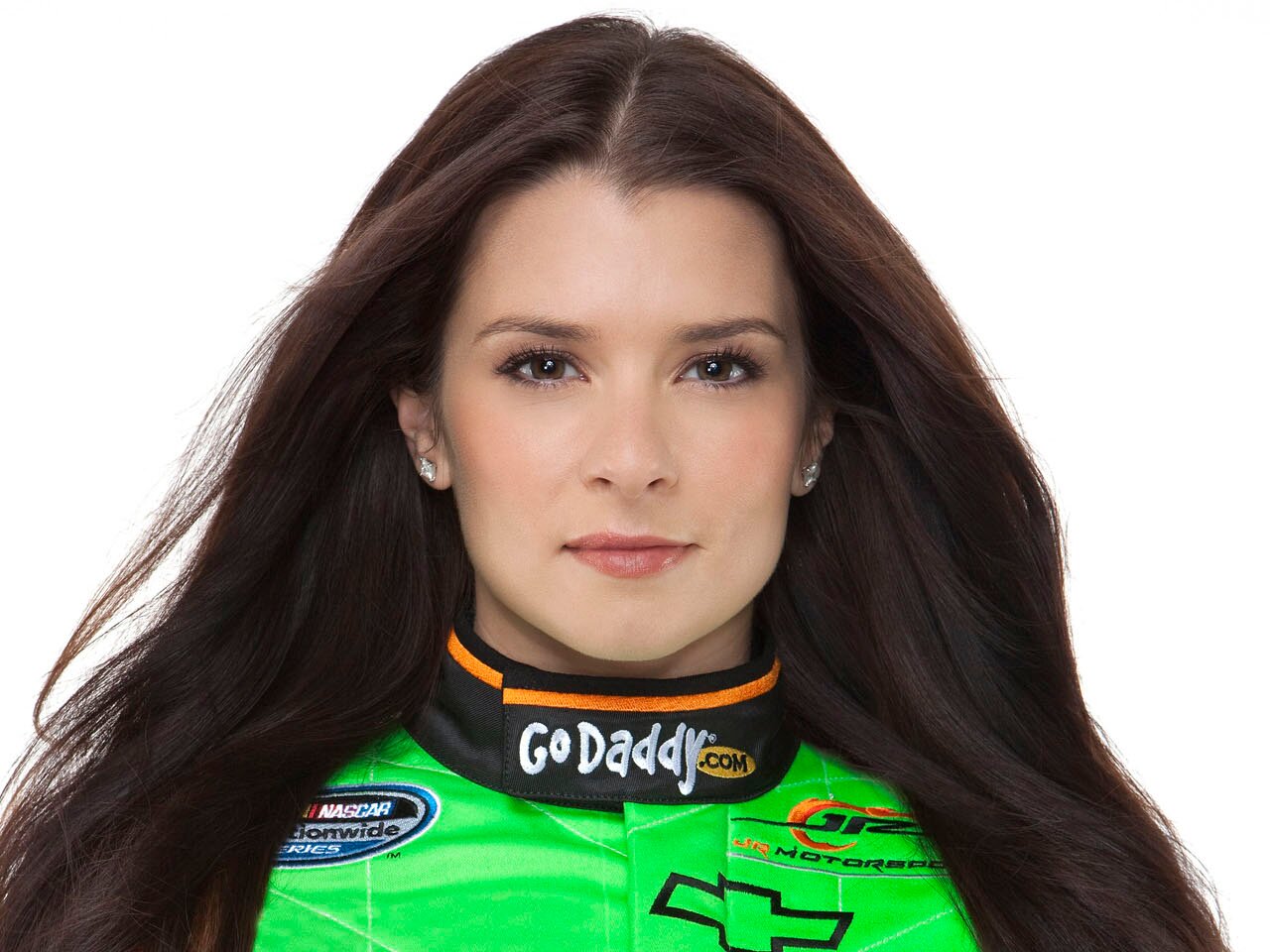 Bio: Danica Sue Patrick is an American auto racing driver model and advertising spokeswoman. She is the most successful woman in the history of American openwheel racingher win in the 2008 Indy Japan300 is the only womens victory in an IndyCar Series race and her third place in the 2009 Indianapolis 500 the highest finish ever there by a woman.

Are you a Fan of Danica Patrick? Upload an Image Here
Comments