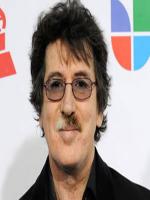 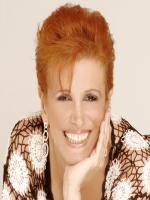 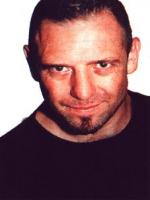 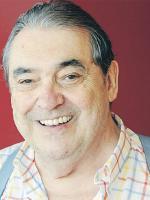 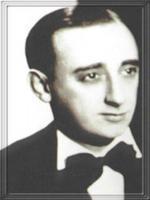 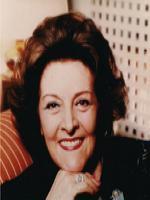 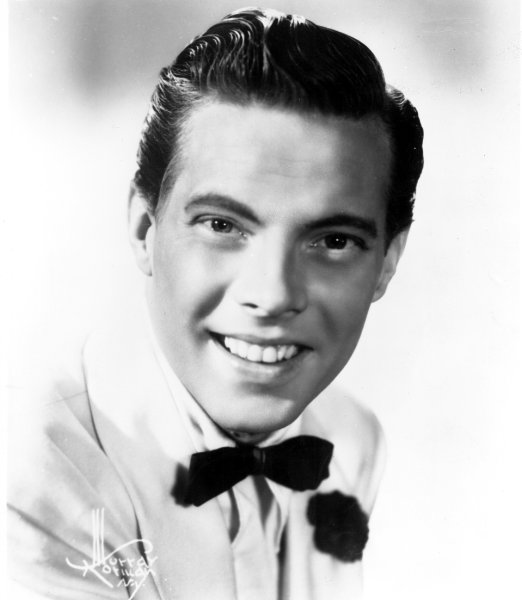 Bio: Richard Benjamin "Dick" Haymes was an Argentine actor and singer. He was one of the most popular male vocalists of the 1940s and early 1950s. He was the older brother of Bob Haymes, an actor, television host, and songwriter.

Are you a Fan of Dick Haymes? Upload an Image Here
Comments