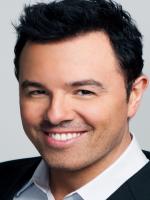 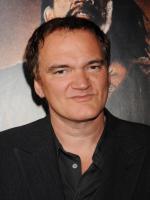 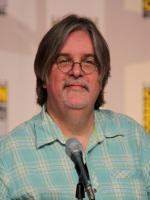 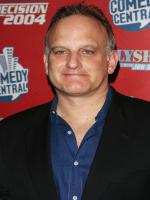 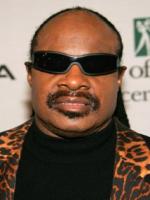 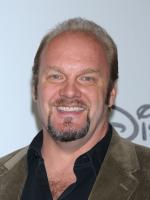 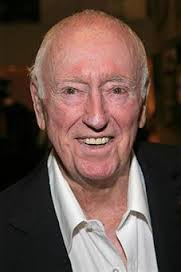 Bio: Thomas Richard "Dick" Martin was an American comedian and director, best known for his role as the cohost of the sketch comedy program Rowan & Martin's Laugh-In from 1968 to 1973.

Are you a Fan of Dick Martin? Upload an Image Here
Comments