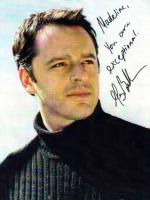 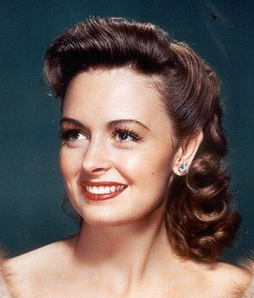 Bio: Donna Reed was an American film and television actress. With appearances in over 40 films, Reed received the 1953 Academy Award for Best Supporting Actress for her performance as Lorene Burke in the war drama From Here to Eternity.

Are you a Fan of Donna Reed? Upload an Image Here
Comments