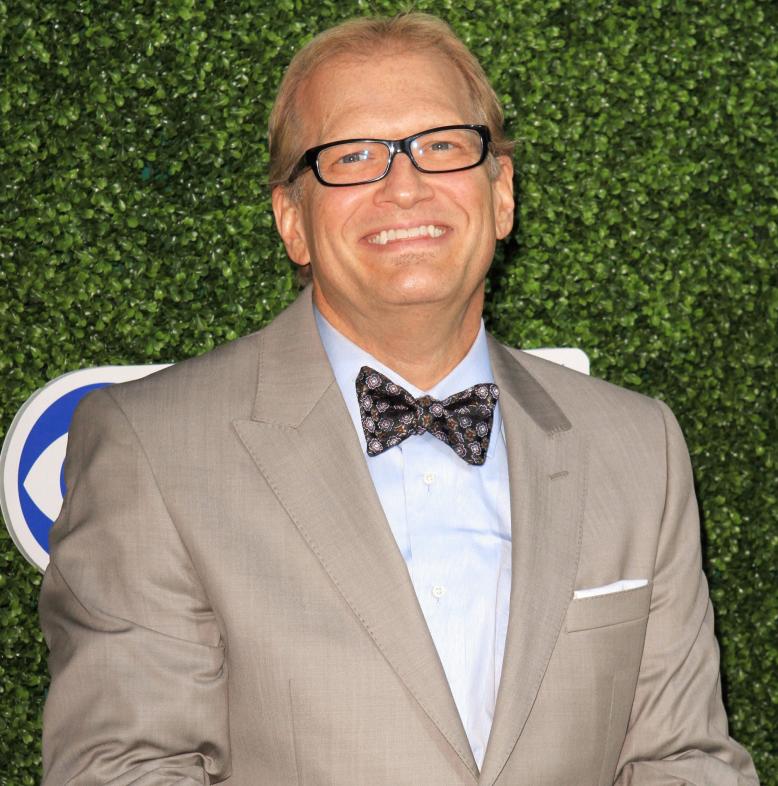 Bio: Drew Allison Carey is an American actor, comedian, sports executive, and game show host. After serving in the U.S. Marine Corps and making a name for himself in stand-up comedy, Carey eventually gained .

Are you a Fan of Drew Carey? Upload an Image Here
Comments