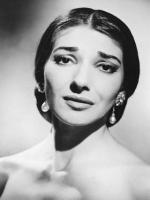 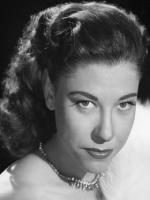 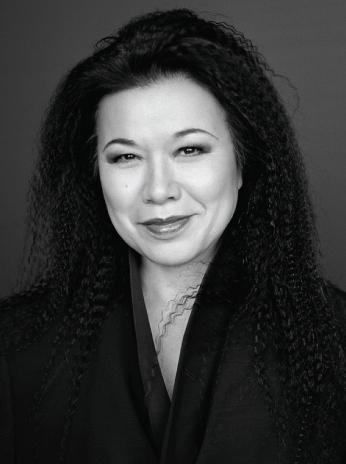 Bio: Eiko Ishioka was a Japanese art director costume and graphic designer known for her work in stage screen advertising and print media. 2 Noted for her advertising campaigns for the Japanese boutique chain Parco she designed uniforms and outerwear for members of the Swiss Canadian Japanese and Spanish teams at the 2002 Winter Olympics in Salt Lake City and was the director of costume design for the opening ceremony of the 2008 Summer Olympics in Beijing.

Are you a Fan of Eiko Ishioka? Upload an Image Here
Comments