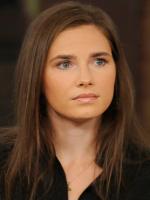 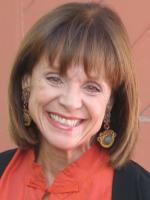 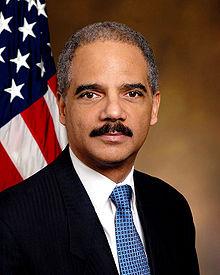 Bio: Eric Himpton Holder, Jr. is the 82nd Attorney General of the United States, in office since 2009. Holder, serving in the administration of President Barack Obama, is the first African American to hold the position of U.

Are you a Fan of Eric Holder? Upload an Image Here
Comments