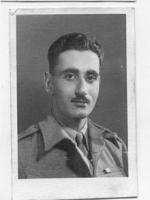 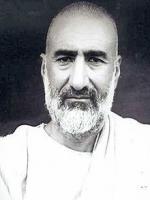 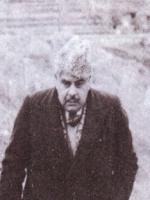 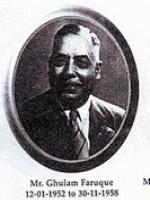 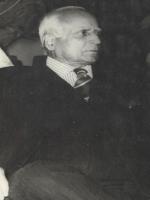 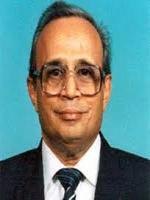 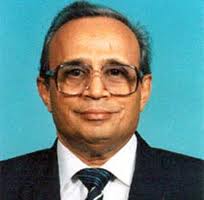 Bio: Fakhruddin G. Ebrahim was born on February 12, 1928 in Gujarat, India. He is a Pakistani retired judge and a legal expert. He was appointed as the 24th Chief Election Commissioner of Pakistan on July 14, 2012 and served until he resigned on July 31, 2013 and oversaw the 2013 election.

Are you a Fan of Fakhruddin G. Ebrahim? Upload an Image Here
Comments