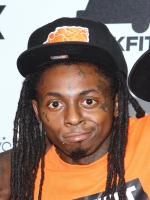 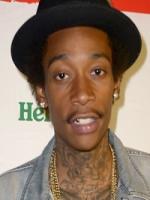 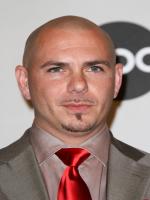 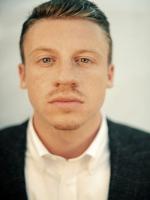 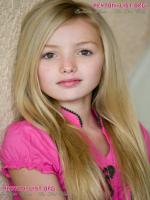 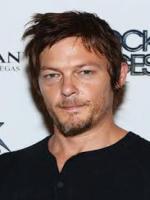 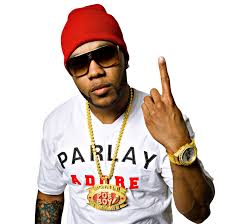 Bio: Tramar Lacel Dillard better known by his stage name Flo Rida pronounced flo rad is an American rapper and singersongwriter. He is known for hit songs such as Low featuring TPain which was a number 1 hit for 10 weeks in the United States in 2008 and Right Round featuring Kesha which was a number 1 hit for six weeks both songs broke the record for digital download sales when they were released.

Are you a Fan of Flo Rida? Upload an Image Here
Comments