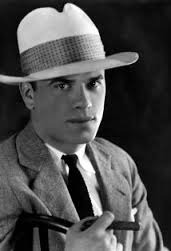 Bio: Frank Russell Capra was an Italian-born American film director. He immigrated to the U.S. when he was six, and eventually became a creative force behind major award-winning films during the 1930s and 1940s.

Are you a Fan of Frank Capra? Upload an Image Here
Comments