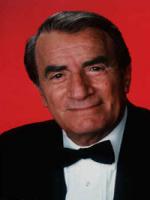 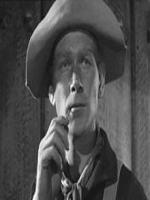 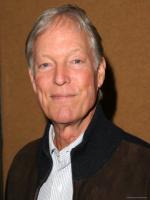 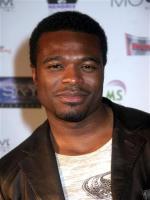 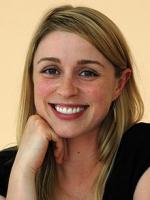 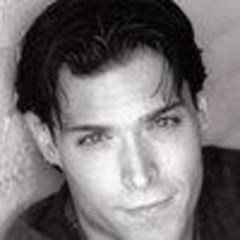 Bio: Frank Chiesurin is a Canadian film and television actor. Best known for his recurring role as the partner of a closeted gay football player in the drama series Playmakers, he has also had roles in a variety of American and Canadian productions, including the films Resident Evil: Apocalypse, The Prize Winner of Defiance, Ohio, Lie with Me and Cake and the television series Big Wolf on Campus, Un gars, une fille, Doc, Largo Winch, MÂ©t Â©o, Les Bleus de Ramville and The Latest Buzz.

Are you a Fan of Frank Chiesurin? Upload an Image Here
Comments