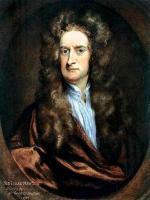 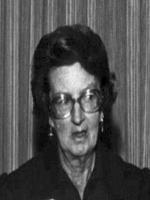 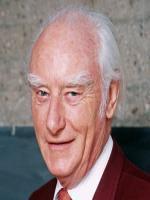 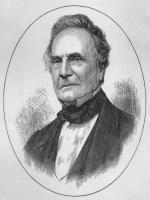 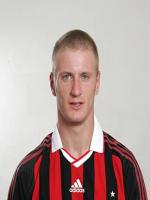 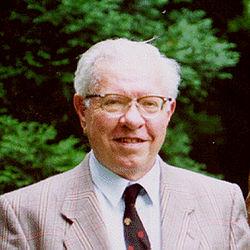 Bio: Sir Fred Hoyle FRS was an English astronomer noted primarily for his contribution to the theory of stellar nucleosynthesis and his often controversial stance on other cosmological and scientific mattersÃ¢â?¬â?in particular his rejection of the "Big Bang" theory, a term originally coined by him on BBC radio.

Are you a Fan of Fred Hoyle? Upload an Image Here
Comments