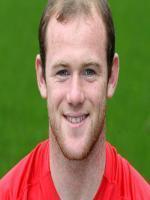 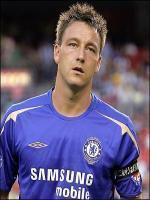 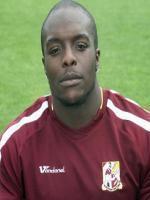 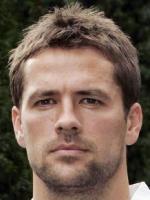 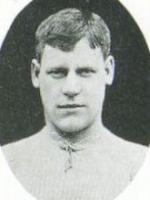 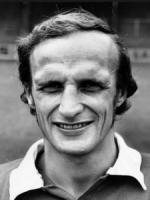 Bio: Edward Gordon Dundas Wright was an English amateur football player who competed in the 1912 Summer Olympics and was the captain of Hull City for seven seasons in a row.

Are you a Fan of Gordon Wright? Upload an Image Here
Comments