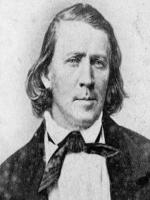 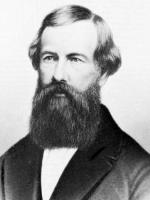 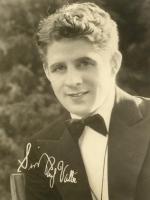 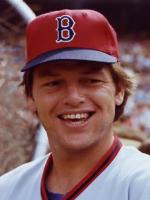 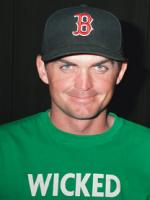 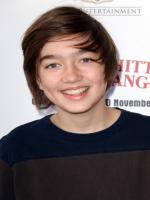 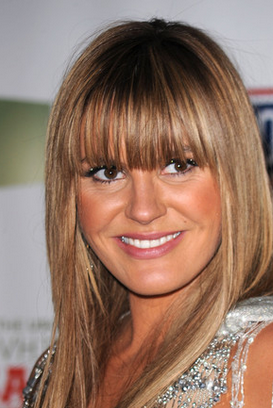 Bio: Grace Potter and the Nocturnals is an American rock band from Vermont. Formed in 2002 in Waitsfield by drummer Matt Burr guitarist Scott Tournet and singer Grace Potter they began their career as an indie band selfproducing their albums and touring extensively in the jam bands and music festivals circuit playing as many as 200 gigs in a year.

Are you a Fan of Grace Potter? Upload an Image Here
Comments