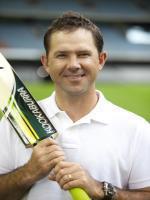 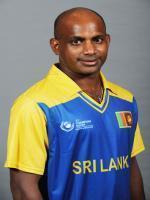 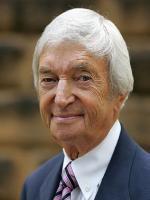 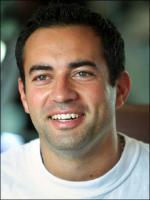 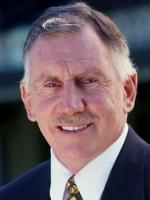 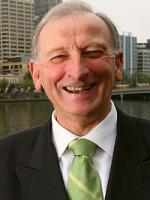 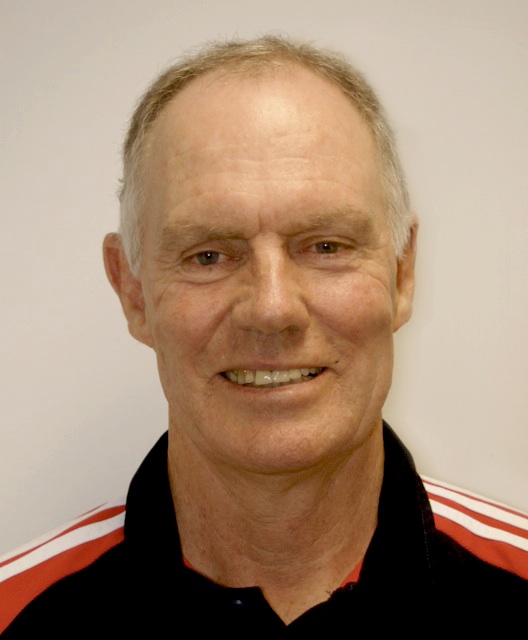 Bio: Gregory Stephen Chappell MBE is a former cricketer who captained Australia between 1975 and 1977 and then joined the breakaway World Series Cricket organisation, before returning to the Australian captaincy in 1979, a position he held until his retirement 1984.

Are you a Fan of Greg Chappell? Upload an Image Here
Comments