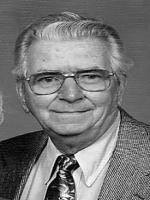 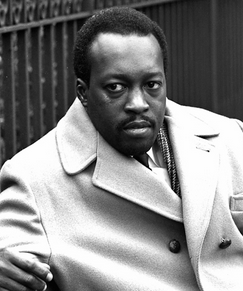 Bio: Henry Mobley was an American hard bop and soul jazz tenor saxophonist and composer. Mobley was described by Leonard Feather as the middleweight champion of the tenor saxophone a metaphor used to describe his tone that was neither as aggressive as John Coltrane nor as mellow as Stan Getz and his style that was laidback subtle and melodic especially in contrast with players like Sonny Rollins and Coltrane.

Are you a Fan of Hank Mobley? Upload an Image Here
Comments