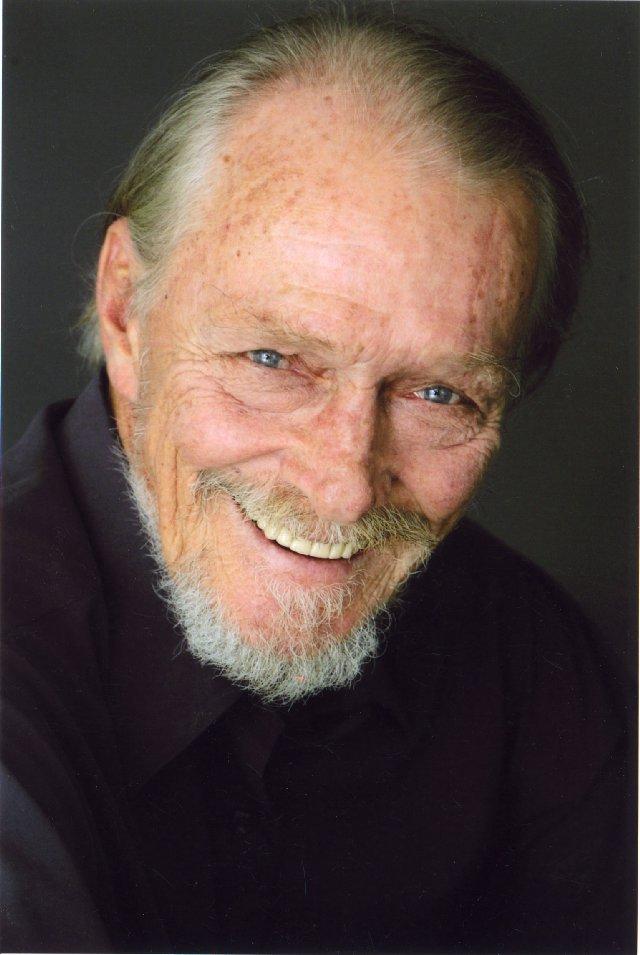 Bio: Hans Howes is an American actor best known for playing Bandy in Paul Thomas Andersons There Will Be Blood 2007 starring Daniel DayLewis. He has also had small roles in films such as Death Warrant 1990 Harley Davidson and the Marlboro Man 1991 Terminal Velocity 1994 Seabiscuit 2003 and Lucky You 2007 and guest starred in television series such as Dallas CHiPs Knots Landing Guns of Paradise NYPD Blue Diagnosis Murder Once and Again Cold Case The Riches True Blood and Criminal Minds.

Are you a Fan of Hans Howes? Upload an Image Here
Comments