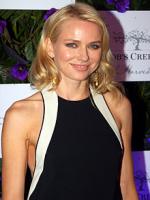 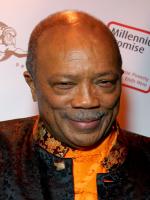 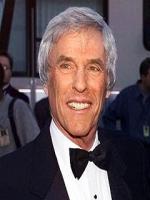 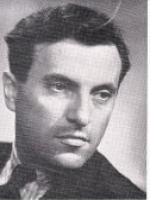 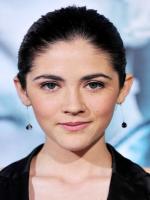 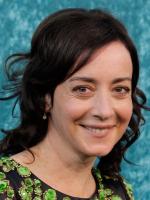 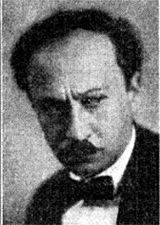 Bio: Hugo Riesenfeld was a Jewish Austrian-American composer. As a film director he began to write his own orchestral compositions for silent films in 1917 and co-created modern production techniques where film scoring serves an integral part of the action.

Are you a Fan of Hugo Riesenfeld? Upload an Image Here
Comments