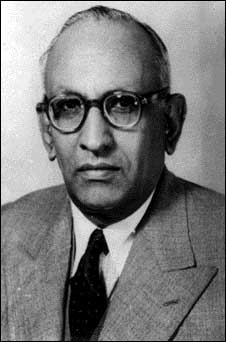 Bio: Ismail Ibrahim Chundrigar ( commonly known as I. I. Chundrigar) was the sixth Prime Minister of Pakistan for approximately 2 months from October 17, 1957 to December 16, 1957. Chundrigar graduated from University of Mumbai. He worked as a politician. He died in Lahore in 1960 aged 63 years old.

Are you a Fan of Ibrahim Ismail Chundrigar? Upload an Image Here
Comments